Categories don’t seem to exist for The Vanishing Cafe

11/22/2018
It’s been a tricky process trying to place my novel, The Vanishing Cafe, into any kind of category. It’s not a thriller, hardly a satire, not erotic and definitely not a murder mystery. I didn’t intend it to appeal only to women or older people when I wrote the novel - although I appreciate that it probably does appeal to them more than anyone else, because of its strong themes of emotion, spirituality, a female narrator and death and loss. Then again, I feel like I’m limiting my book by saying that. I wrote it because it felt right - it is based on a real cafe that I used to visit years ago in Soho, although none of the characters are the same and it’s now a dinky little shop, selling mobile accessories- the last time I looked. It’s changeover seems to be rapid, so it may actually be something else by now.

The Vanishing Cafe is certainly not in any way similar to Dan Brown or Jean Le Carre or Jodi Picoult, however, it is a book about feeling. It is a coming of age tale for the narrator, Nina, after the death of her grandmother. It is a heartfelt story of grief and the search for something beyond our five physical senses. That’s why it’s so bloody difficult to categorise, especially on Amazon. However, it has appealed to people I never thought it would appeal to  - like a Christian friend - a woman, who liked it (but not the parts about tarot in the book- apparently that is not ‘Christian’), a teacher who also enjoyed it and an older gentleman, who worked in insurance for many years and then became a masseur for circus performers and became a circus performer himself. This particular gentleman used to live in Soho with his family when he was younger, so the setting of the book appealed to him.

My publisher placed the novel under the categories of contemporary women and magical realism on Amazon and we have recently been reviewing if these are the right categories. Also which keyword to put it under - is it religious? - No, definitely not, is it spiritual? - Yes, it is. The Vanishing Cafe is almost as hard to categorise as the unnamed cafe itself in the novel - it’s not a Starbucks, it’s not a Costa, it’s not anything trendy or anything that stands out. It simply exists and it will appeal to whoever feels drawn to its red canopy in the story. The fact that it turns out to be a special place, is neither here nor there - it just exists and the characters in the novel are drawn to it, the energy is right in the place for them.

So it’s the same for my novel - I wrote it because I felt the story needed to be told. I found that many of my friends were grappling with issues of spirituality and who they really were and what they believed away from their friends, family, work and social circle. So, yes it is difficult to categorise The Vanishing Cafe and precisely as the name suggests, the more you try to pigeon hole it, the more it vanishes and vanishes, until it no longer exists! It’s gone, like a puff of smoke.

That’s the beauty of it all and I appreciate that Amazon needs to categorise - it’s how books sell and become bestsellers, after all. My publisher and I also need to agree further on which categories and keywords are right, however, I have to say that The Vanishing Cafe was born out of a need to write a novel about people, their feelings and emotions, the mess that we can get ourselves into when we don’t face our emotions, our pain and our truths and the lies we tell ourselves to keep going, only making peace when we stop doing that.

When I was in high school, my religious education teacher, Mr Topping, said that a ‘book should reach out and hug people’, I never forgot that. So when I wrote The Vanishing Cafe, I had that in mind. It was the fragility of life that I was trying to convey and no matter how hard I try, I just can’t really find a category to express that. It’s beyond categories, it just is. 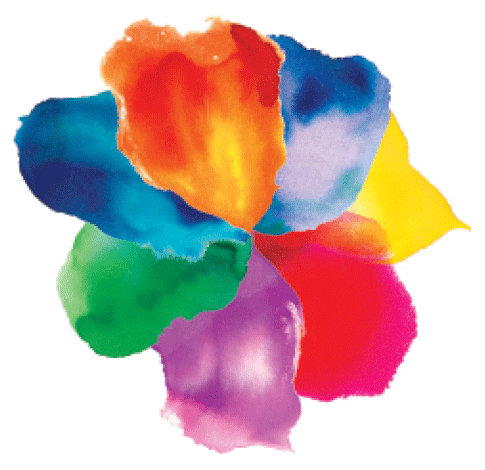 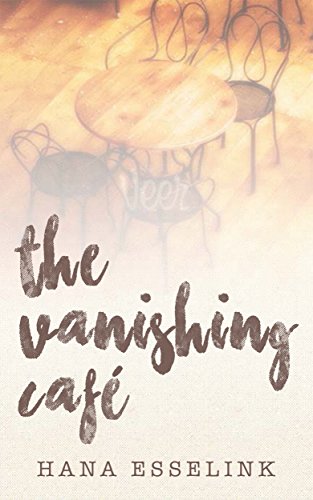